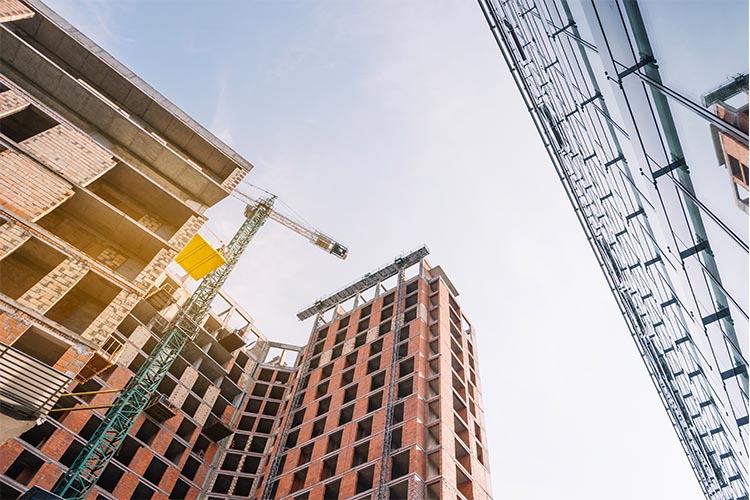 According to a survey done by MRA Research, despite construction industry suppliers expecting a slight dip in the sector following Brexit, contingency plans put in place have made them prepared.

MRA Research asked construction industry suppliers what they considered the impact of Brexit would be on the UK, the building industry and the company they worked for:

Interestingly, respondents admitted that even though there may be a slight dip in the short term as a result of leaving the EU, they thought there would be less of a negative impact in the longer term.

Workers from all over the EU play vital roles within UK construction projects. In fact, it’s estimated that 7% of workers in the construction industry are EU nationals, increasing to 28% in London. If the free movement of people comes to an end post-Brexit, then we immediately see a drop in skilled EU workers as their automatic right to work in the UK is revoked. Long-term, the introduction of visas and new requirements may put EU workers off applying to work in the UK.

Similarly, the free movement of goods between the EU and the UK could also come to an end. According to Build UK, more than £10bn worth of construction products are imported from the EU each year, representing nearly 15% of all products used in UK construction. So it’s easy to see what an effect higher tariffs or limitation on the amount of materials that can be imported would have on UK construction.

There’s been discussion around the possibility of a recession should the UK leave the EU. The Bank of England has said that a no-deal Brexit could include an economic contraction of up to 8%, with house prices possibly falling by 30% and commercial property prices could drop by 48%. Whilst this is a worst case scenario, construction in infrastructure is closely linked to the economic climate and so the sector would be severely affected by a downturn.

Uncertainty around whether the UK will leave with a deal or not has left many industries feeling like they’re in limbo. With no definitive plan to go off, it’s difficult to know how the supply chain and international trade will be affected, however, it seems construction industry suppliers feel relatively well prepared for any negative consequences that Brexit might bring and despite acknowledging that there may be some short term hiccups, have a positive outlook in the longer term.

Are you prepared for Brexit? Join the discussion and let us know over on LinkedIn or Twitter